A reading of The Glitter Girls, written by local Santa Fe playwright Mark Dunn, will be held Wednesday November 13 at 6:30 in the LALT Green Room.

The play is LALT’s March production. It’s a Southern comedy with a strong ensemble dynamic. It has seven strong female roles of varying ages but also includes three men. The Glitter Girls are friends who have met for 16 years and who have been supported over the years by their grand dame, the owner of the local snood factory. She recently has sold it and wants to share some of the money with her “Girls” but wants to challenge them first to see who is most deserving. Secrets are revealed, and maybe a few cocktails are thrown into the hilarity. Think Steel Magnolias meets Survivor!

All are invited to come; light refreshments will be served!

Be sure to attend the special membership meeting at the PAC on November 2, 2019, at 1:00 PM. The organizational consultant engaged by the Board will present their report to the LALT membership. The report reviews organizational issues facing LALT and provides recommendations for a path forward. Recommendations include mission, vision, bylaw, and policy changes.

LALT will feature Neil Simon’s Rose’s Dilemma in November instead of our initially scheduled production of Dial “M” for Murder.  Rose’s Dilemma will be directed by Jim Scilian and produced by Gracie Cainelli. 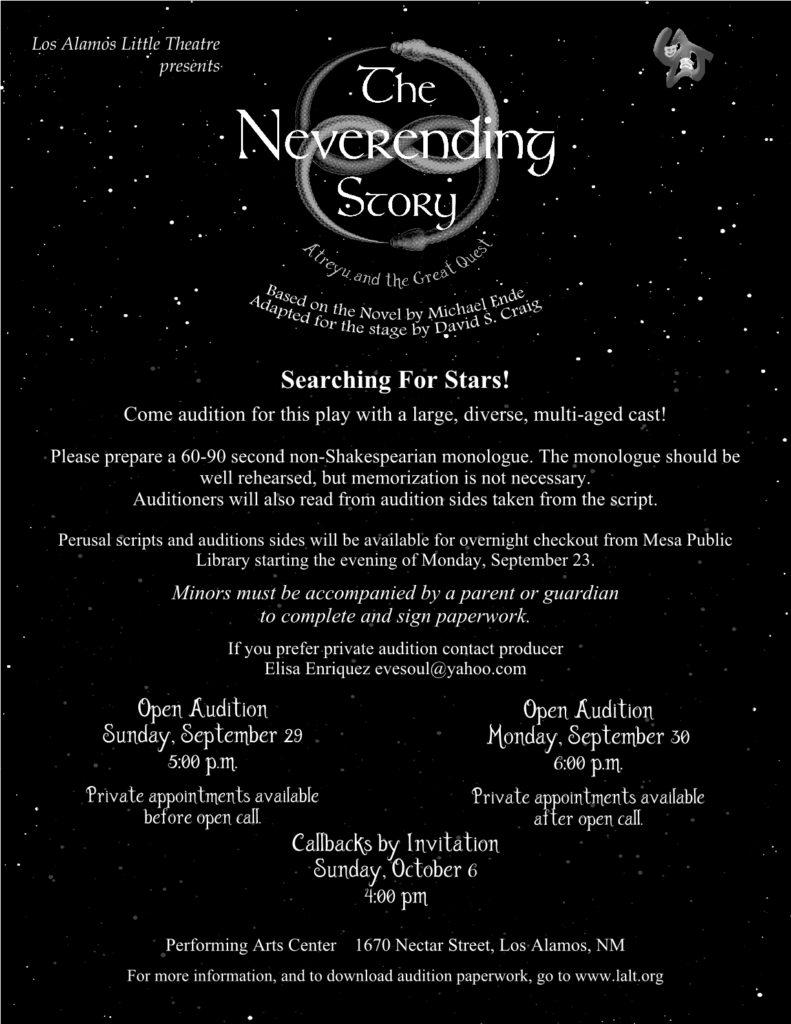 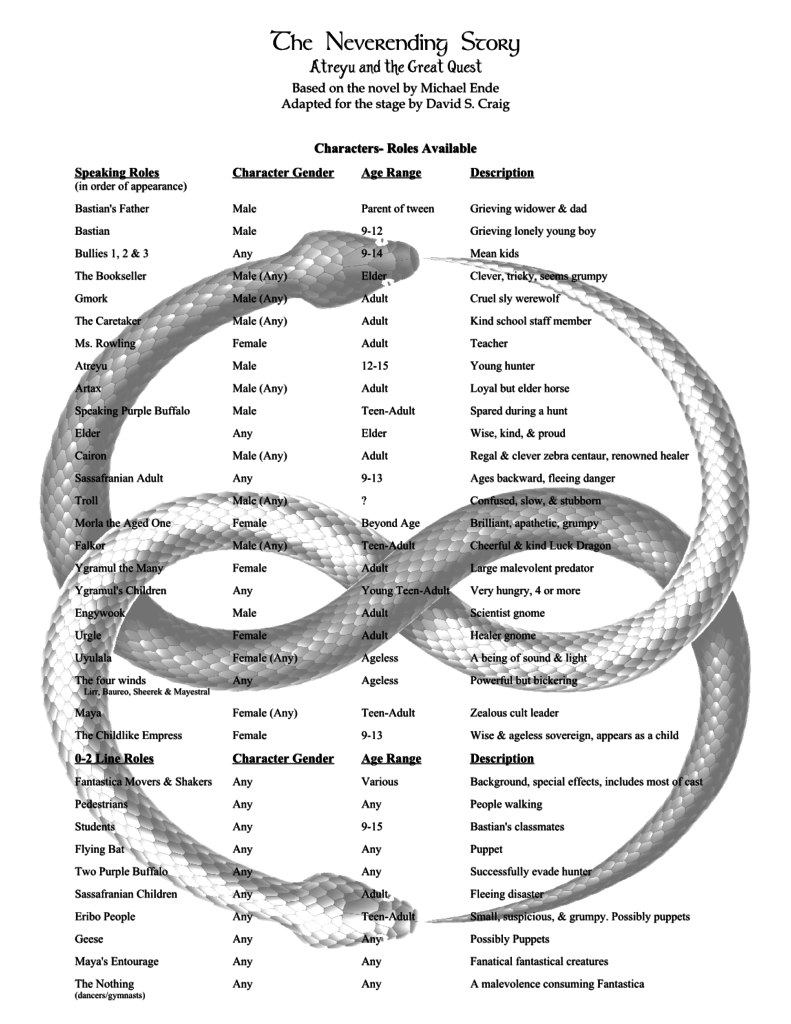 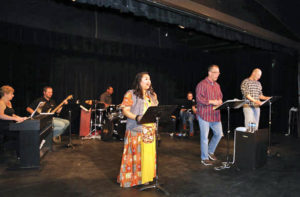 END_OF_DOCUMENT_TOKEN_TO_BE_REPLACED

LALT will participate in the Third Annual Santa Fe Theatre Walk, (www.theatresantafe.org/walk) on Sat. Sept. 14 with a production of:

THE STORY: A lonely boy stumbles into a curious bookshop where he discovers a curious book—The Neverending Story. He hides in the attic  and begins to read, and a huge adventure surges into life. Fantastica, a land of stories, is being destroyed by the Nothing. The Childlike Empress has chosen Atreyu, a young hunter, to be the Hero of the Great Quest.

Please contact producer Gracie Cainelli (cainelli@comcast.net) with questions regarding either the reading or auditions.

THE STORY: Tony Wendice has married his wife, Margot, for her money and now plans to murder her for the same reason. He arranges the perfect murder. He blackmails a scoundrel he used to know into strangling her for a fee of one thousand pounds, and arranges a brilliant alibi for himself. Unfortunately…the murderer gets murdered and the victim survives. But this doesn’t baffle the husband: He sees his hireling’s death as an opportunity to have his wife convicted for the murder of the man who tried to murder her, and that is what almost happens. Luckily, the police inspector from Scotland Yard and a young man who is in love with the wife discover the truth, and in a scene of almost unbearable suspense they trap the husband into revealing his guilt, thus freeing Margot.

This exciting melodrama had a highly successful run on Broadway and the road. “…original and remarkably good theatre—quiet in style but tingling with excitement underneath.” —NY Times.

“It’s a holiday for the whodunit fans, and, as such, it couldn’t be more welcome.” —NY Herald-Tribune.

AUDITIONS WILL BE HELD at the Performing Arts Center on Saturday July 20 at 2:30 PM and Sunday July 21 at 7:00 PM. Please be prepared to sing 16-32 bars (or, one verse and refrain) of a song, preferably from a rock musical. Please bring sheet music for the accompanist. Readings will be from the script.

REHEARSAL SCHEDULE will be determined after the show is cast. Generally, evenings on Sunday, Monday, Wednesday, and Thursday or some combination thereof, starting with a read-through/cast party tentatively scheduled for the evening of July 29.
END_OF_DOCUMENT_TOKEN_TO_BE_REPLACED