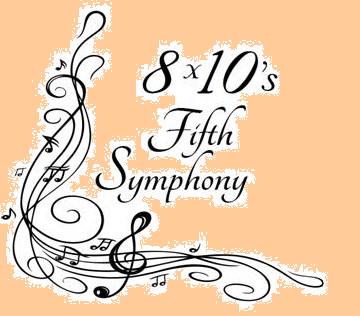 An evening of eight short plays written by local and regional playwrights.

There’s More to Life Than Being Happy
Written by Deborah Magid, Directed by Stuart Rupprecht

At the Convention
Written and directed by Jeanne Adkins

Night and Day
Written by Alix Hudson, Directed by Iain May