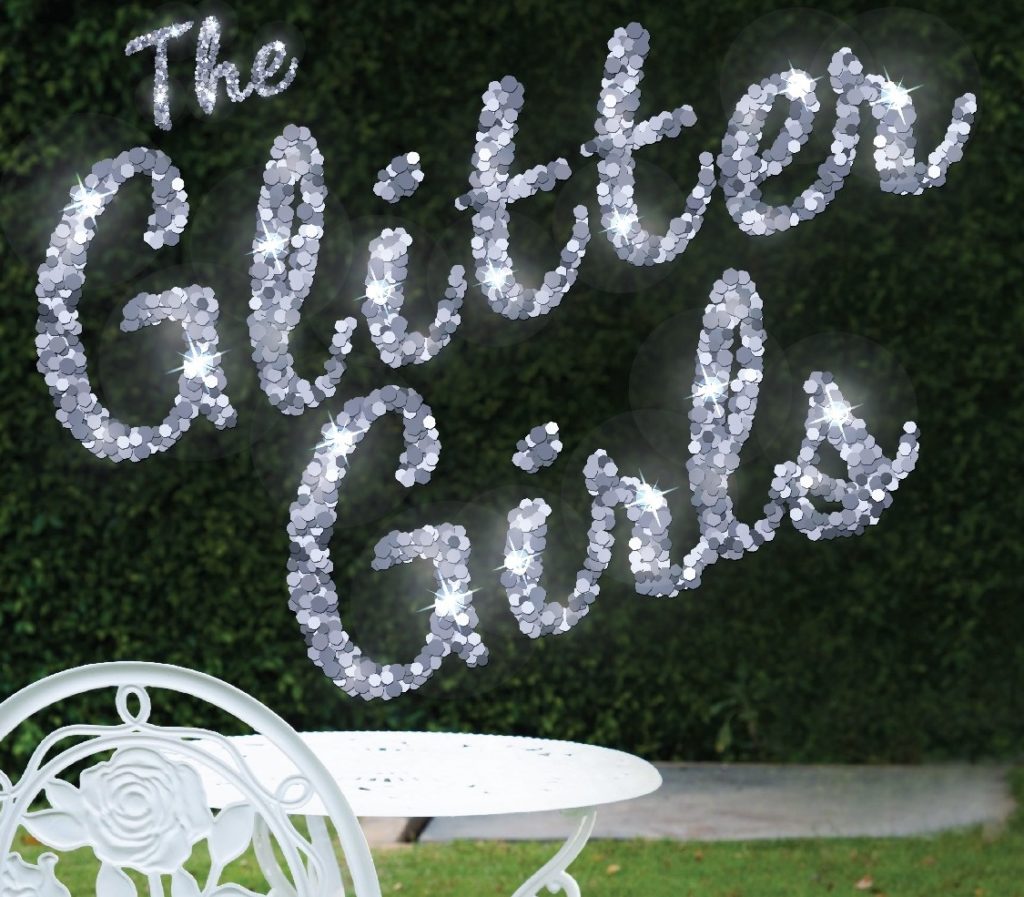 Originally scheduled March 13-21 performances were cancelled due to the COVID-19 pandemic.

If you need a few laughs, and who doesn’t these days, head on over to the LALT’s performance space for an evening of fun with “The Glitter Girls”. – LA Daily Post

Playwright, Mark Dunn, a local Santa Fean and published playwright, has written this successful “mostly female southern comedy” with a strong ensemble dynamic. Think Steel Magnolias meets Survivor! It is an intrinsically funny yet serious play about relationships and trust. The play revolves around an ad hoc meeting of a North Georgia women’s social club called “The Glitter Girls,” convened by its richest member – one Trudy Tromaine – who is supposedly at death’s door and wishing to bequeath some of her millions to one lucky “Sister of the Gleam and Sparkle.” The hitch is that it’s the members themselves who must decide to whom to award the small fortune (with hopes that the Glitter Girl they select will see it in her heart to share the money with the rest of her “sisters”). Secrets are revealed, and maybe a few cocktails thrown into the hilarity. 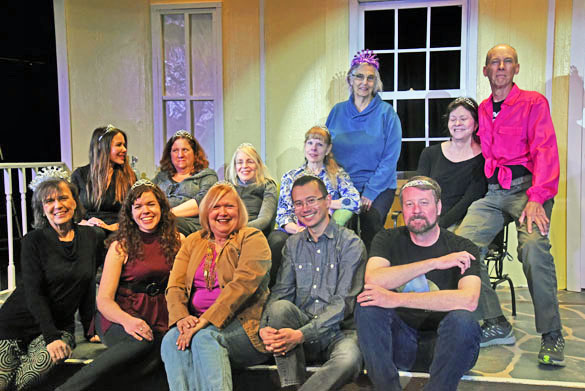